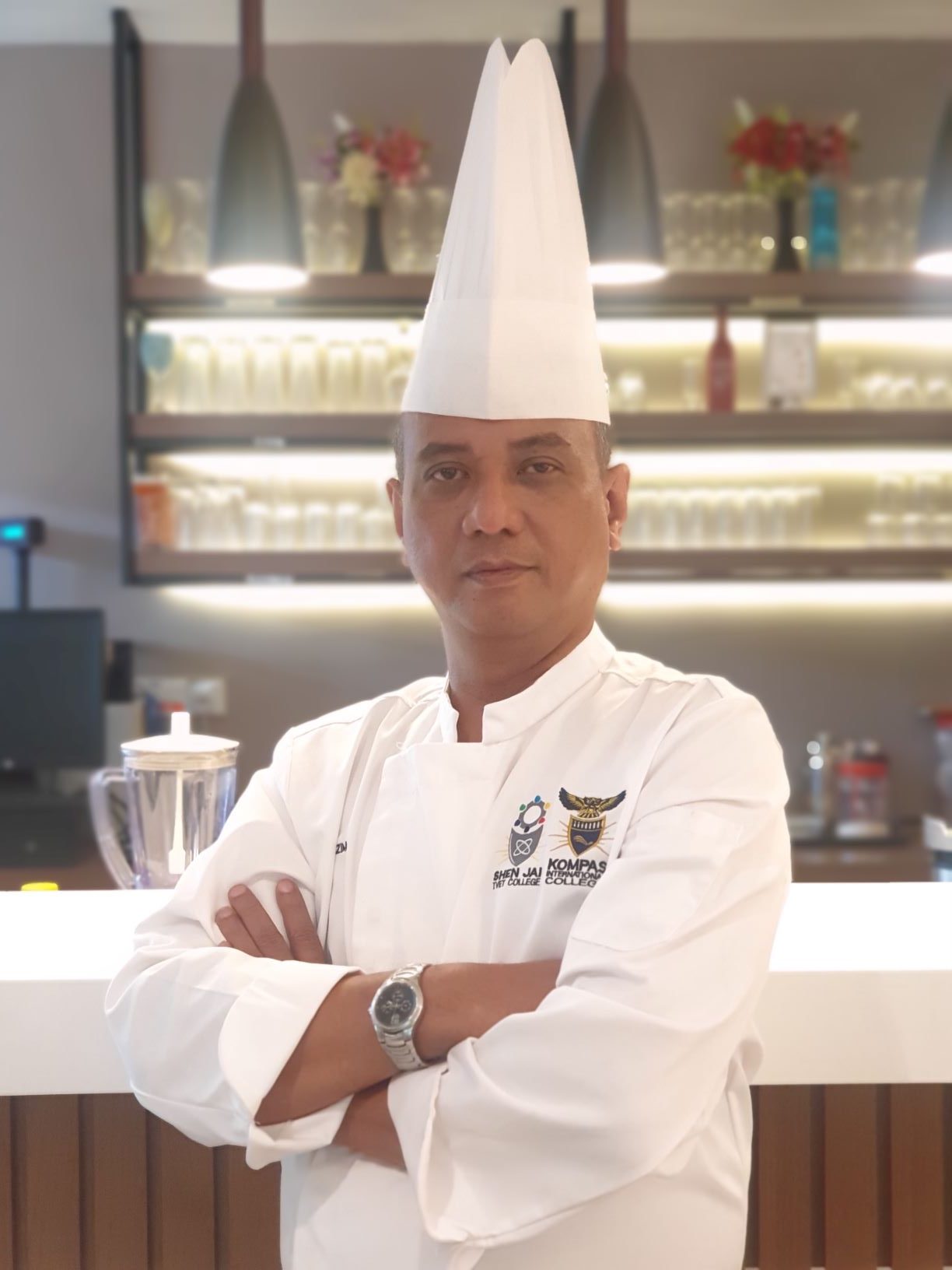 As an Executive Chef, Chef Azim brings years of culinary expertise to Shen Jai Education Group. The chef with 30 years of experience in the education & industry systems is a star player.

As a certified Professional Master Chef by World Association of Chefs Societies (WACS) in 2017, he thrives on challenges & innovation. Working at prestigious 4 and 6-stars hotels, Chef Azim has been honing his skills since his early 20s.

As someone who is passionate about cooking, he never stops experimenting & creating new dishes. Under his tutelage, his students at Berjaya University College had succeeded in various local & international competitions. With a flair for food, hospitality & business, Chef Azim continues to evolve & inspire the budding young chefs. 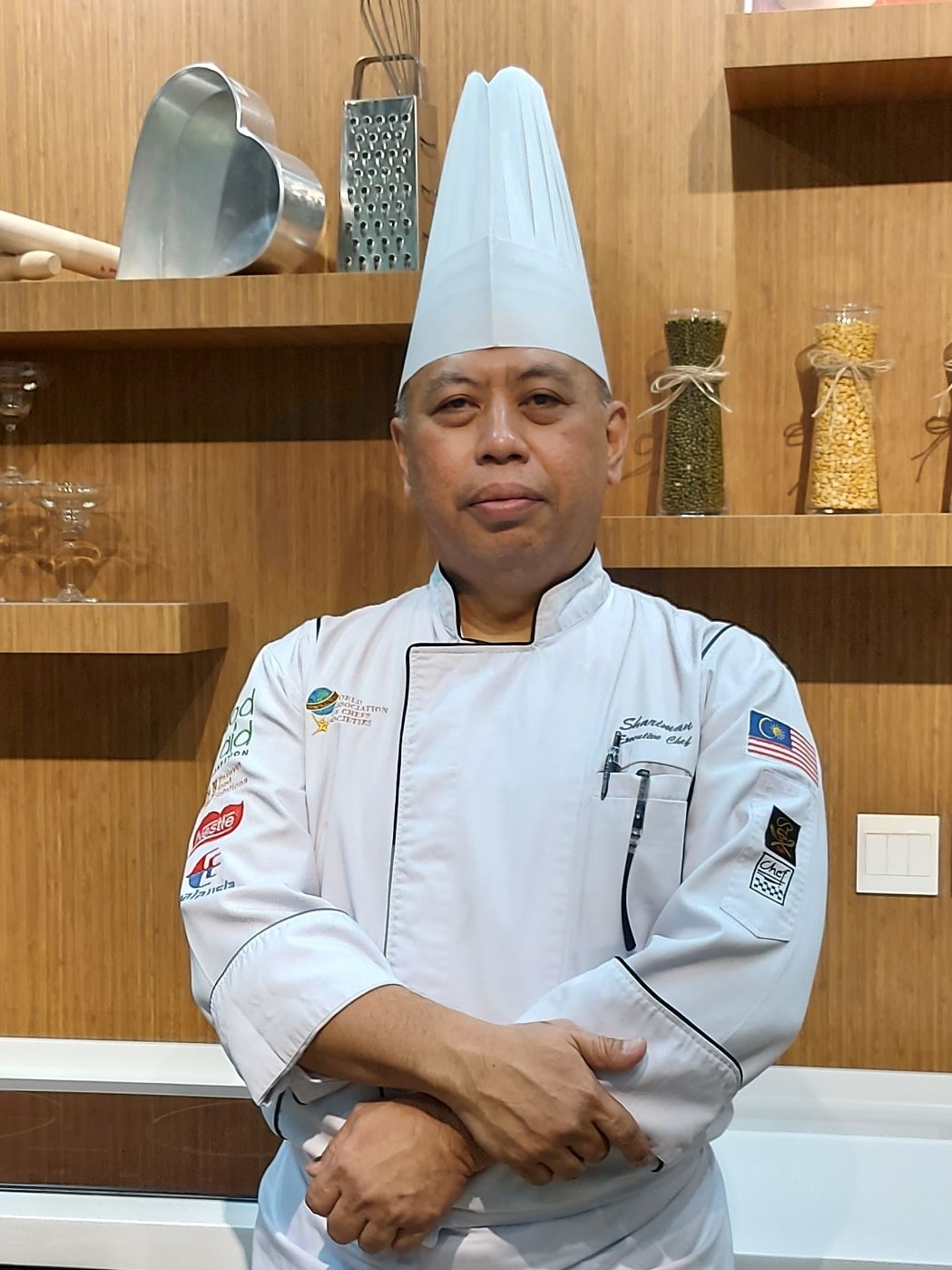 Chef Sariman holds an impressive resume that speaks volumes about his expertise in the culinary world. As someone with 31 years of experience in the industry, he is well-versed with the ins & outs of the hospitality & tourism business. Coupled with his roles & positions in 5 & 6 stars local & international hotels such as Hilton China, the versatile chef has added depth & extensive knowledge of gourmet as well.

Being an innovative person who is passionate about food, he constantly seeks challenges to further develop his craftsmanship & artistry in gastronomic specialties & delights. 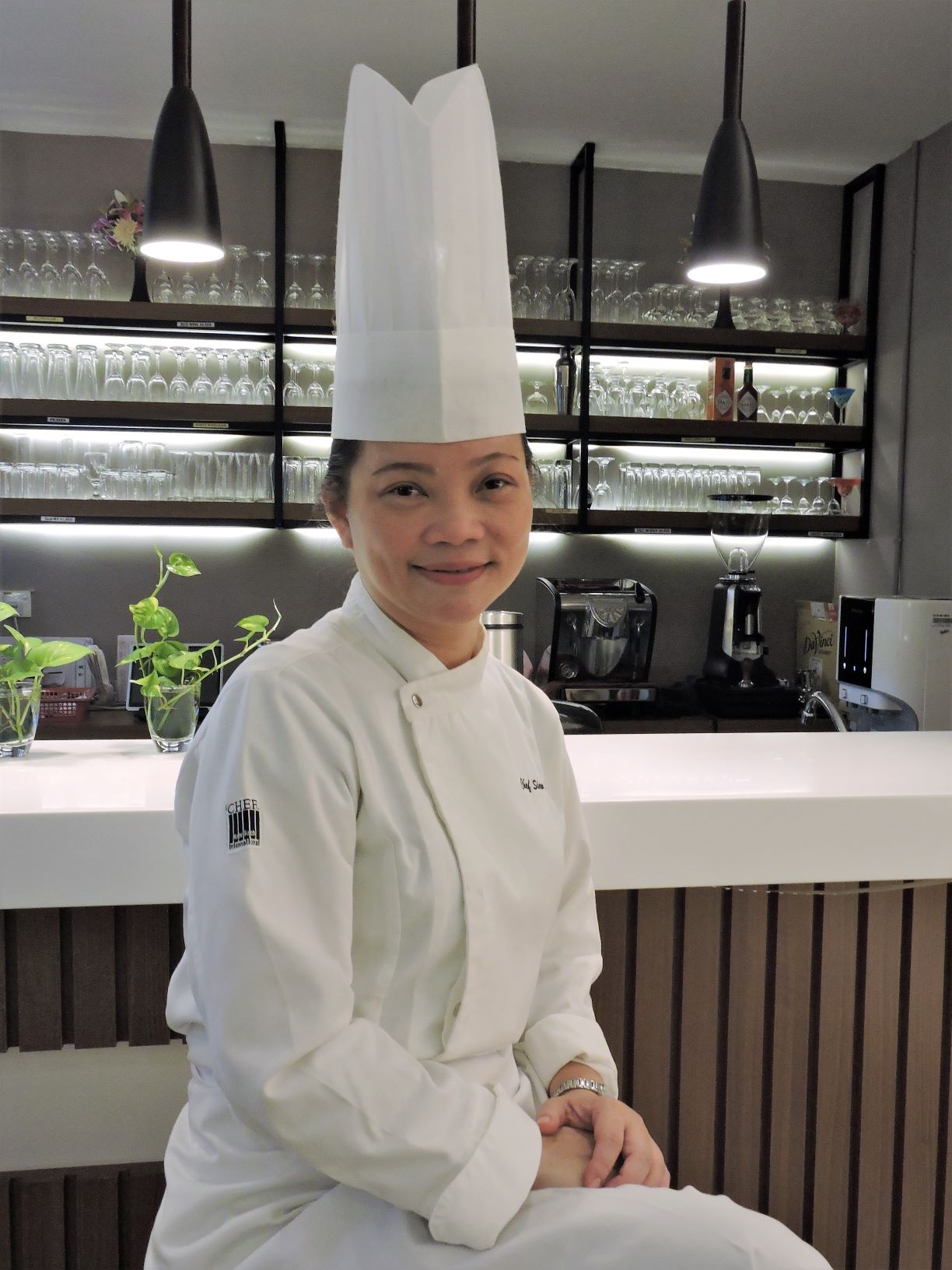 Chef Siew Lee is a multi-talented chef whose skills lies in culinary arts and world cuisine. Prior to joining KIC, she was the Senior Supervising Chef and Head of Quality Control and Resources at Berjaya University College.

Starting in the industry at a young age, she has worked in various international hotel chains such as Hilton and Hyatt before moving on to the education system in 2008. Throughout the years, she has mastered the skills of preparing diverse cuisines from all over the world such as Western, Korean, Chinese, Thai, Vietnamese and Indonesian. She also possesses unique skills in culinary arts where her specialty lies in scrumptious Hakka festive dishes and savoury Chinese New Year desserts.

As a chef who has been awarded the Worldchefs Global Master Chef (WACS) in 2017, her achievements in the culinary world have been nothing short of exemplary.In 2019, Chef Siew Lee was chosen to represent Malaysia in showcasing Malaysian Cuisines at the Chinese Food Festival and Shaanxi Cuisine International Food Culture Festival in Xi’an, China. In 2018, she showcased her culinary skills at the International Forum for 24 Solar Terms Regimen Gastronomic Culture in Pingdu, China. She was also invited to be a Culinary Judge at Malaysia Agriculture, Horiculture and Agrotourism Show (MAHA) in the same year.

Other culinary accomplishments also included a Bronze Award in Hong Kong Culinary Competition in 2015, a Silver Medal in Bali Salon Culinaire in 2014 and a Special Gold Medal Award in Golden Chef Aseana Cuisine Competition 2013.Chef Siew Lee has also established her presence in the media. She was a Guest Judge in 8TV’s Hot Chef Show. Not only that, her recipes have also been a constant feature in the Oriental Cuisine Magazine by Nanyang Press since 2009.

Despite having various accomplishments and accolades, Chef Siew Lee remains humble to her roots. With the fundamental principle of “Sharing is Caring”, this outstanding chef is well-loved and respected by her peers and students alike. She continues to evolve by constantly exploring new aspects of culinary development to further enhance her teaching and learning process and ultimately, being able to share her expertise with her beloved students.